Looking for help and advice? Contact our friendly Care Advice Line. Freephone 0800 023 2033 or for more info. click here.
Can Universal Credit ever work for care leavers?

Universal Credit has been controversial, and it’s been in and out of the news with stories of disruption and sanctions that have left people relying on food banks to survive and going into severe rent arrears. The Government say it will help people into work, and its critics say that it will punish the most vulnerable in our society.

We’ve worked with care leavers for 26 years and we know that time and time again they face hurdles that stop them from accessing the services that they’re entitled to. The services that could make or break their chance at a successful transition to independent life.

However, Universal Credit is going to be the future of the benefits system in this country, and so recently the APPG for Looked After Children and Care leavers brought together care leavers, MPs, and professionals to discuss how it can best work for care leavers.

This starkly demonstrates why thoughtful and empathetic implementation of Universal Credit is so necessary.

The feeling in the room was that Universal Credit has a long way to go before it can be a policy that works for care leavers. The Children’s Society say in their report, Claiming After Care, that care leavers are five times more likely to be sanctioned than those who are not care-experienced, and that when they are sanctioned 86 per cent of sanctions are overturned. This means that care leavers are being punished compared to their peers outside of the care system instead of being supported to have stability and security in their lives.

There were however encouraging words however from Department of Work and Pensions (DWP) Minister Kit Malthouse MP, who is responsible for the implementation of Universal Credit, said: “I want my department to play a huge part in supporting children in care, and to work right across government to make this happen. Internally I want DWP staff to really understand what care leavers need. They need to emotionally understand them.” 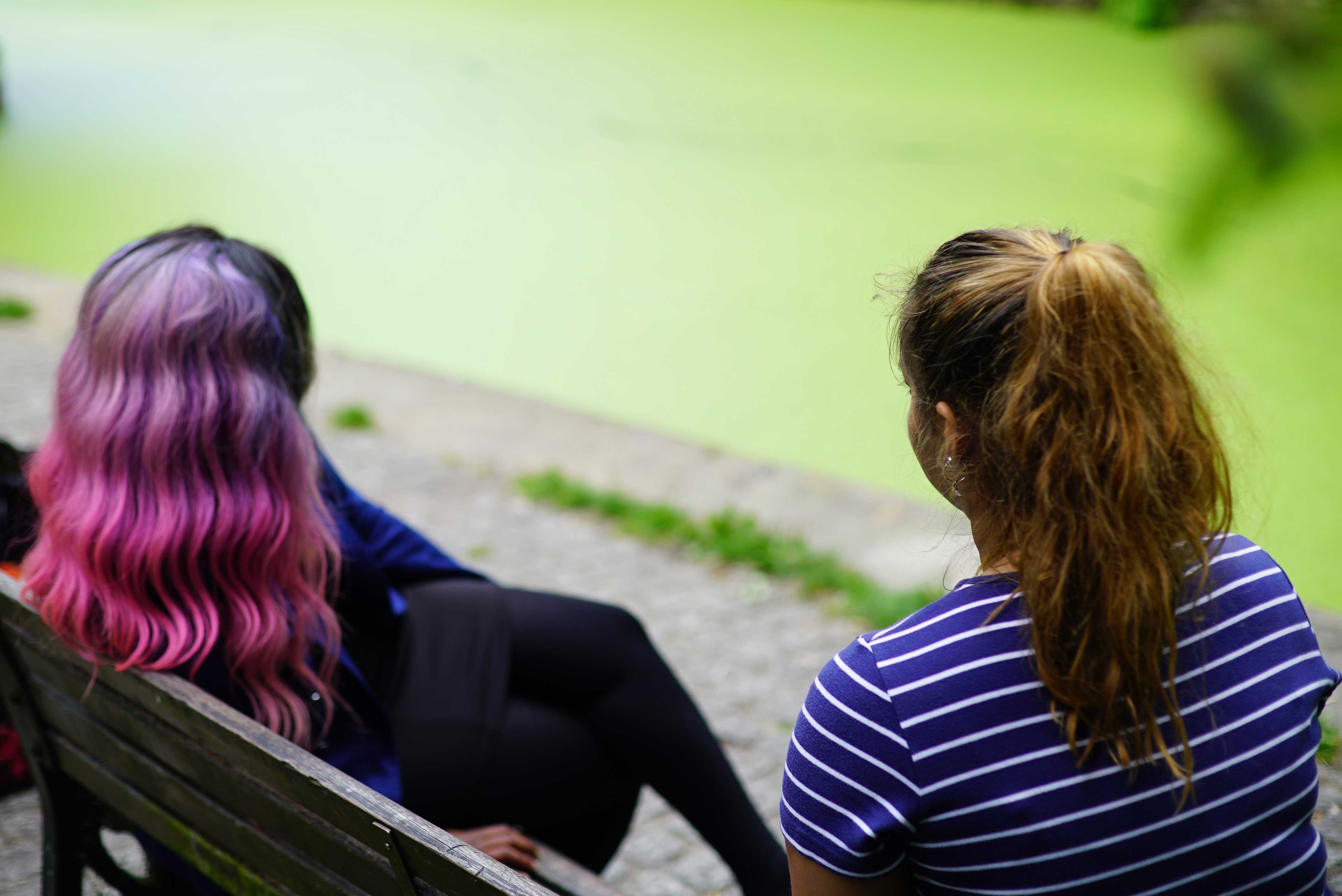