Become has signed the following joint letter which has been sent to Nadhim Zahawi MP, Parliamentary Under Secretary of State for Children and Families, urging him to reject particular recommendations in the fostering stocktake that we believe will weaken children and young people’s legal protections.

We are organisations and individuals who worked together to defend the rights of children and families during the passage of the Children and Social Work Act 2017.

We write to respectfully ask that you reject those recommendations in the fostering stocktake which would require a change to the law (4, 6, 7, 8 and 33).

If acted on, recommendations 4, 6, 7, 8 and 33 would greatly weaken the legal protections enjoyed by our country’s most vulnerable children and young people. They each advocate a dilution of legal safeguards; together they communicate a lack of understanding for the origins and importance to children’s welfare of existing policy. We are doubtful that any of the legislative proposals would be compliant with the UK’s human rights obligations, both within the Human Rights Act and the United Nations Convention on the Rights of the Child.

Three of the recommendations (6, 7 and 8) were subject to detailed scrutiny and opposition during the passage of the 2017 Act. When the former Secretary of State for Education Justine Greening abandoned plans to permit local authorities to opt-out of their statutory duties in children’s social care, the Department issued a statement saying it had “listened to concerns”.

Our grave concerns were based on a sound understanding of the evolution of children’s law and safeguards and the UK’s human rights obligations. The policy goals communicated by the Department, during parliamentary debate and through written communications, including from the Chief Social Worker for Children and Families, pointed to a dangerous relaxation of legal protections for vulnerable children and young people.

We were very relieved when the Department cancelled its plans to ‘test’ deregulation of key legal safeguards and accepted our arguments about the intolerable risks to children’s welfare. That similar proposals have reappeared so quickly within a review that was supposedly about “the question of what different foster carers need – skills, expertise, support – in order to meet the diverse needs of today’s looked after children”[1] appears dishonourable. We hope you will reject recommendations 4, 6, 7, 8 and 33 for the reasons we set out below.

We remain absolutely committed to working with you and the Department in the interests of children, young people and families. 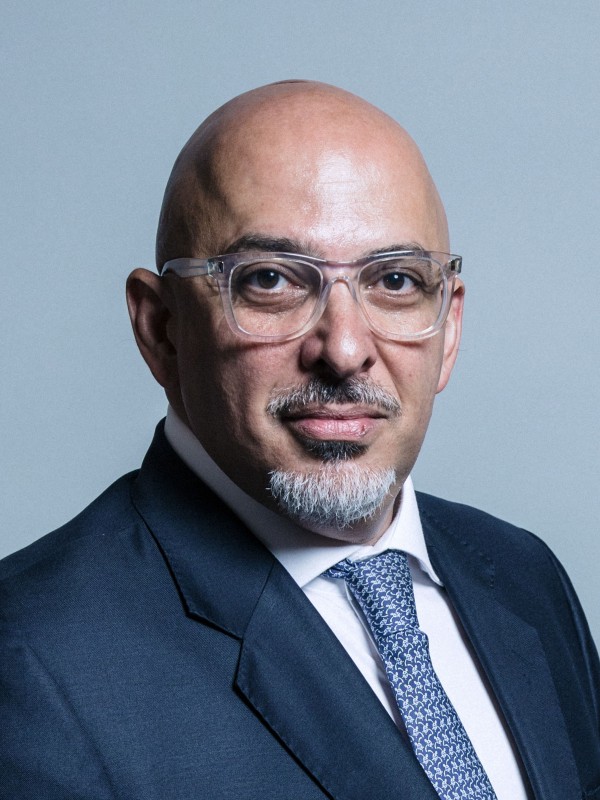