From today, care-experienced young people across Scotland will have a unique new resource to help them reach their full potential. Become is launching Propel Scotland, an online resource for care-experienced young Scots and the carers and professionals who support them. Propel Scotland will allow young people to access and compare information about courses and the support on offer to them at every further education college in Scotland and 94 per cent of all universities in the UK.

Become launched a UK-wide version of the Propel website in 2015 with the aim of inspiring care leavers to progress into higher education. Evidence from an interim evaluation of the project suggests that it is working; since launch, the site has had over 17,500 visitors, and three-quarters of young people who responded to a survey about Propel stated that the resource made them feel more confident about applying for a higher education course.

Thanks to the generous support of the Scottish Funding Council, Propel Scotland has now been expanded with the aim of inspiring more young people to stay on in education after the age of 16. The site contains Scotland-specific further education and higher education advice and guidance around key issues such as funding and accommodation. Young people can compare course information from every further education college in Scotland and 94 per cent of all universities in the UK. Video and written testimony from young people who have taken the next step with their learning, either at college or university, aims to inspire self-belief and motivation to pursue their ambitions.

The Delivery Plan for Scottish Education states that, with its partners, the Scottish Government will have a ‘relentless focus on closing the attainment gap’. Propel aims to help play a part in this, by ensuring that young care-experienced people are inspired, informed and motivated to stay in education, for as long as possible.

“Closing the gap in educational attainment between children and young people with experience of care and their peers is absolutely fundamental to improving the long-term outcomes for this group. It’s clear that the Scottish Government is committed to reducing educational inequalities, and rightly so – corporate parents should be working together to help all their children succeed, just like all good parents do for their children.

“We want young people with experience of care to feel empowered to push their personal ambitions and aspirations beyond what others may expect of them – or what they may expect of themselves. Only then will they truly unlock their potential and flourish.”

“Getting more care leavers to stay on in education after the age of 16 is a priority. This new addition to the Propel website makes a great idea even better, by making it easier for care leavers to get the information they need. I’m delighted that our funding has helped to make this possible.” 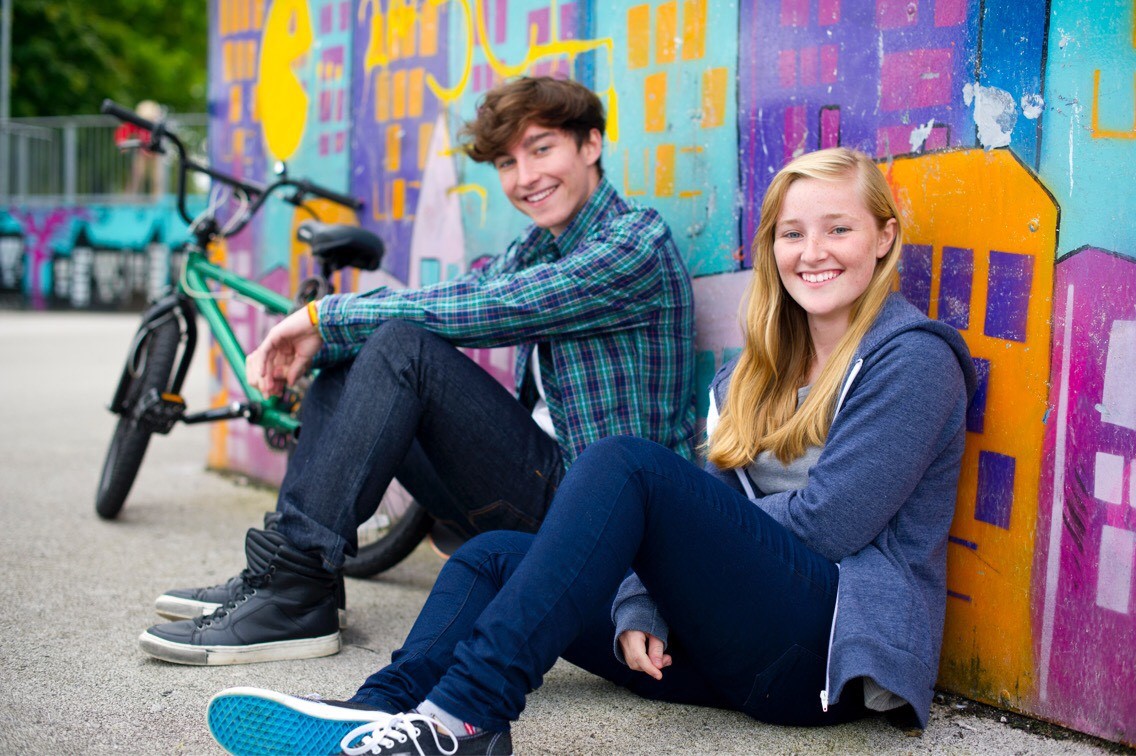