The last fortnight has seen two teams of incredible cyclists out on the roads, raising funds for Become. While their routes and final destinations may have been very different, they shared a common goal: to raise as much money as they could to support our work with children in care and young care leavers.

Since 2001, Gill Timmis MBE has headed up an ever-growing team of cyclists who undertake an annual long-distance bike ride called Biking for Children in Care. Open to all ages and abilities, the ride takes a different route each year. From Thursday 15 – Monday 19 June, it was the turn of the Welsh valleys, hills and coastline to feel the turning wheels of over 50 cyclists who rode 200 miles between Brecon and Tenby. The riders are supported by a dedicated backup team who drive the support vehicles, provide refreshments and are on hand when help is needed in an emergency – this year, there were quite a few people who had to be patched up en route!

Become is proud and honoured to receive the funds raised by this amazing team, which has reached a staggering total of over £500,000 since 2001. Founder Gill Timmis MBE has worked with children in care and care leavers for almost 30 years, including as a social worker and Children's Guardian; fellow riders are keenly aware of the challenges facing young people, with many working in social work, the law or the judiciary.

Setting out on a different cycling adventure on Tuesday 20 June were Sharon Jenman and Anna Patten, two friends from Hertfordshire, who enjoy regular cycle rides together on a Sunday morning. Sharon and Anna decided that they wanted to take on a challenge; “as the parents of five lovely children between us, we wanted to do something to help those children who grow up without the love and support of their own family.” And the Radlett2Paris ride for Become was born!

Armed with little more than a puncture repair kit and a map, Anna and Sharon’s 270-mile ride began during the hottest week of the year. Their route, over five days, took them from their starting point in Radlett, into and out of central London, over the peaceful (but very hilly!) North and South Downs, a ferry to Dieppe, a pitstop at picturesque Gournay en Bray and on to their final destination, Paris. As if they had not done enough legwork, Anna and Sharon also climbed the Eiffel Tower! These two amazing adventurers have smashed their fundraising target of £2500 - their total stands at over £3200 (almost £4000 with Gift Aid).

"Never mind the Tour de France – Become’s cyclists have completed a tour de force! Everyone at Become is both grateful for and in awe of the outstanding effort and determination of the Biking for Children in Care and Radlett2Paris riders. The funds raised will ensure that we can help more care-experienced young people to access the Become Coaching Programme and receive much-needed advice and information via our Care Advice Line. Thank you, to each and every one of you!" 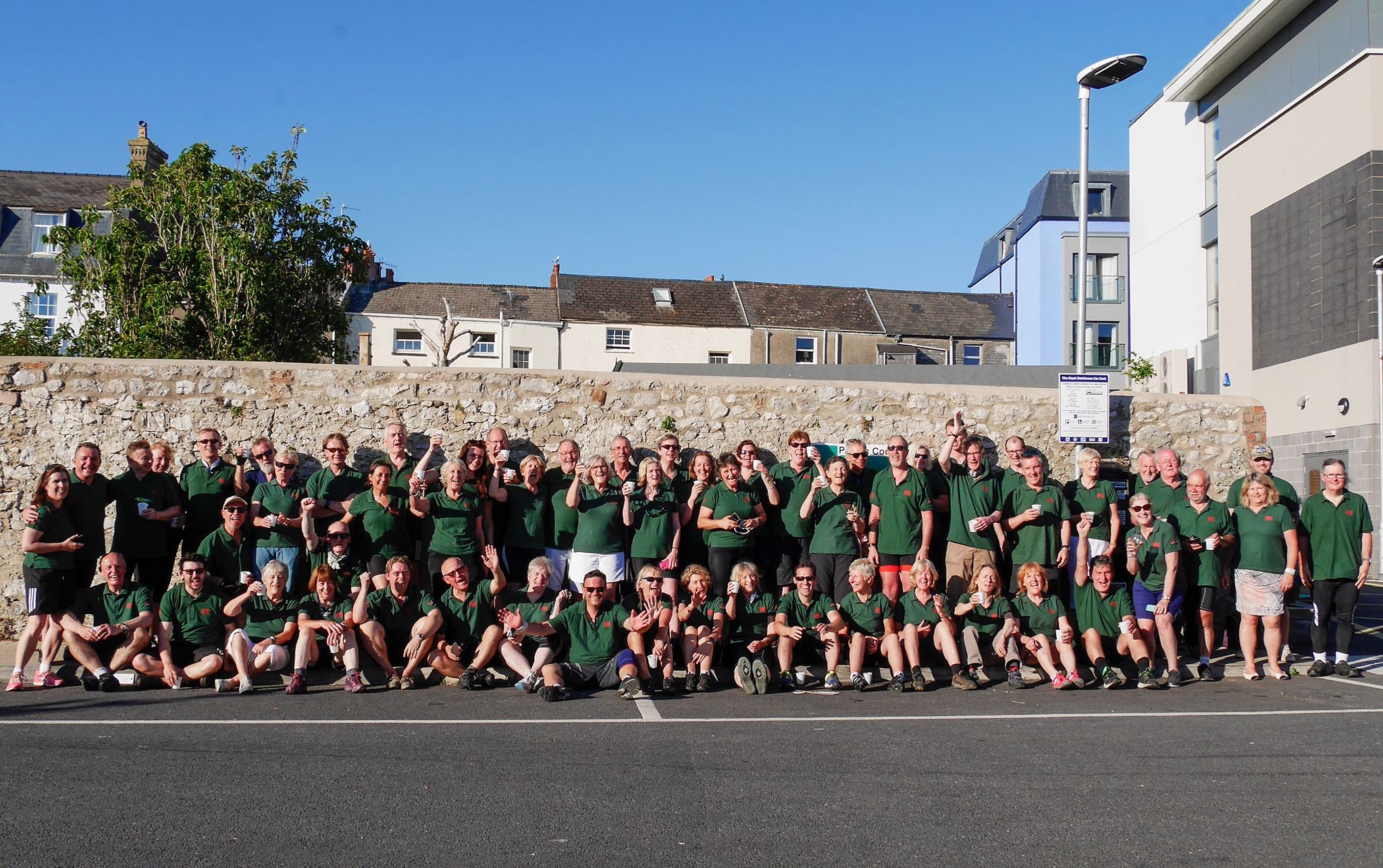 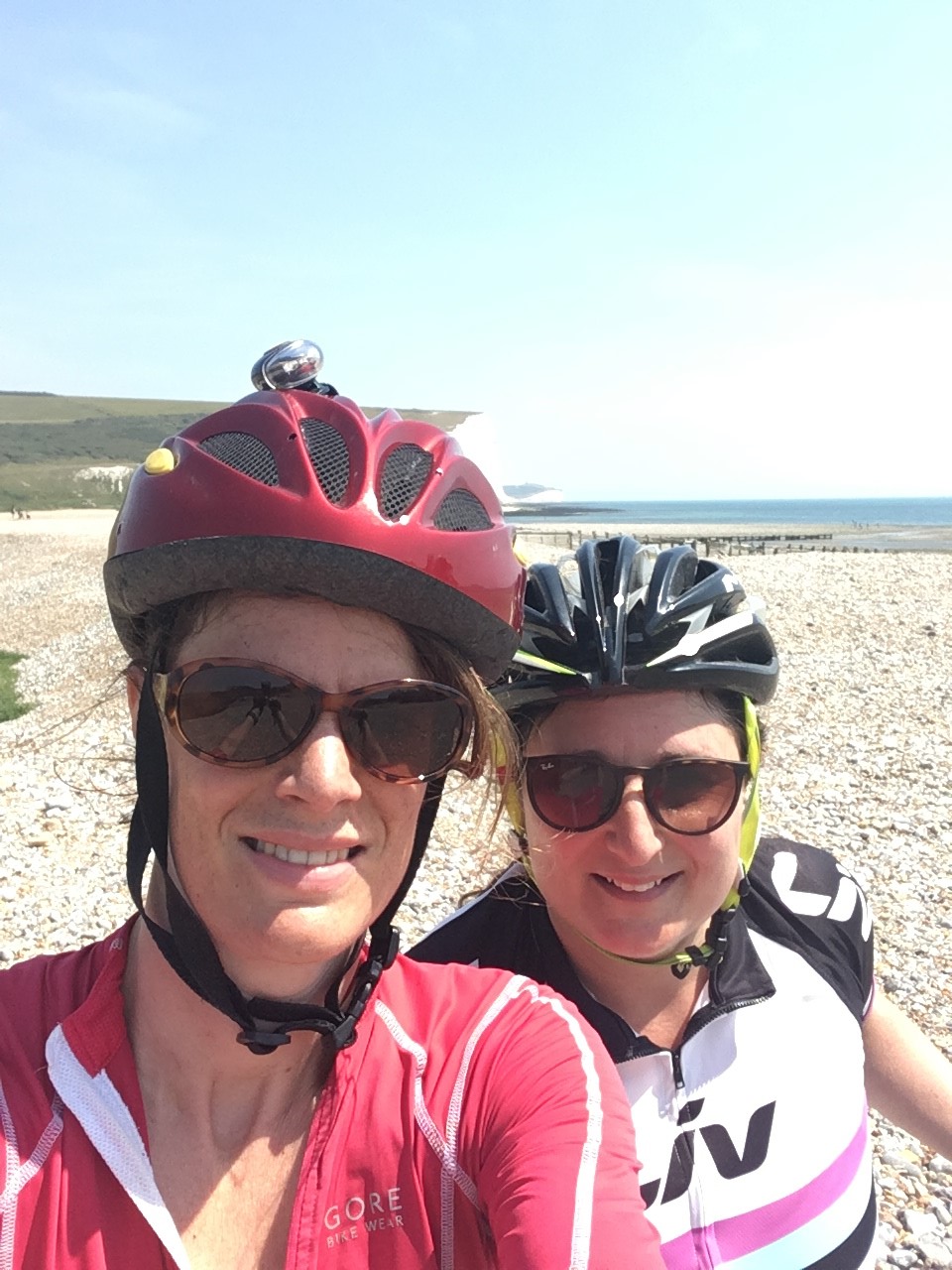 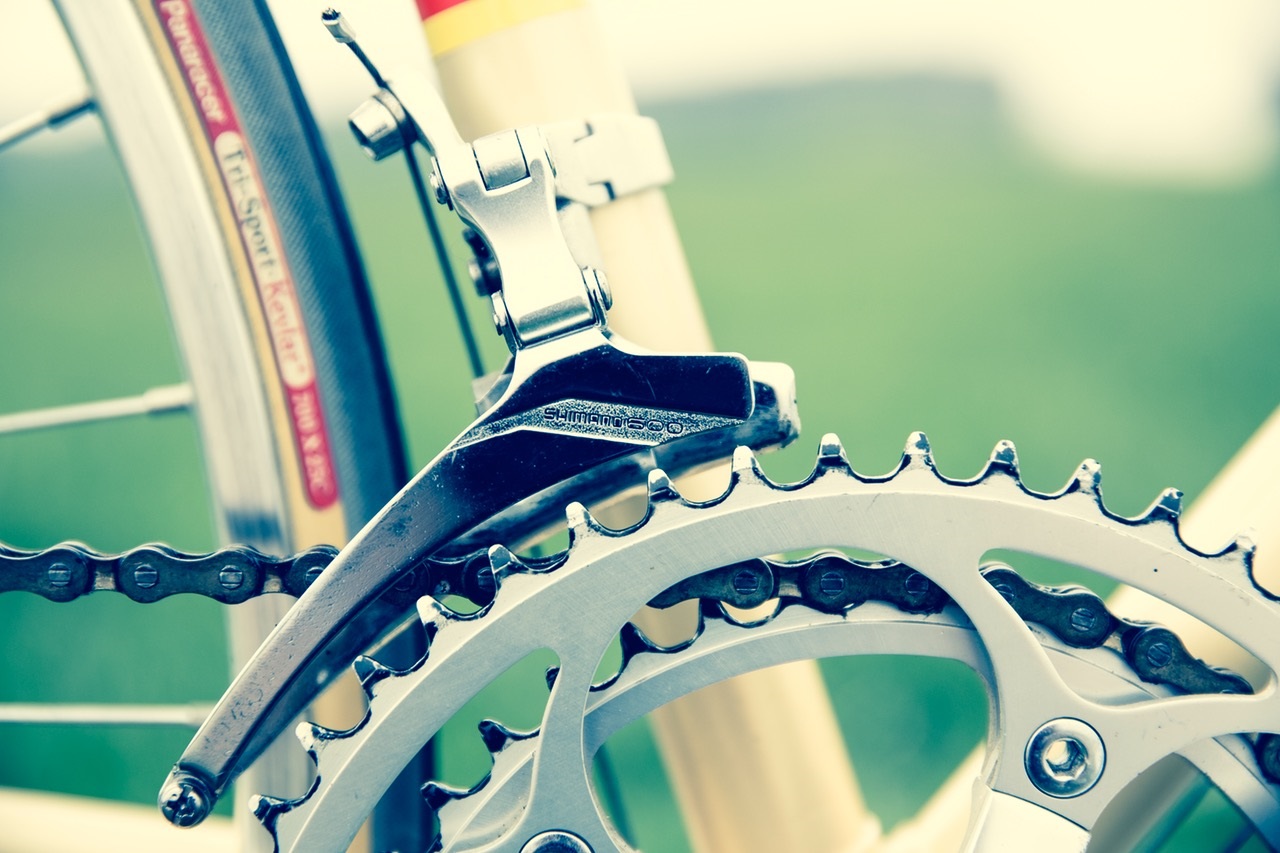